Just announced this afternoon … two more ‘Star Break’ weekends (or longer if you’d like) next year from  Warner Leisure Hotels.

Stay for the weekend, or longer, and see Russell put on his own special show in the dining/cabaret lounge, usually on the Saturday night.

Back in 2013 Russell starred at a one-off event at the Blue Bell Hotel in North Yorkshire where he was supported by Irish singer  Margaret Keys.  Margaret joins Russell again for his December dates in  Jersey and Ireland

To celebrate their 25th year on air, Classic FM used the Bank Holiday weekend to play their Top 300 albums.  Music from the motion picture ‘Titanic’ was credited with first place but Russell had no less than six albums in that top 300 with ‘The Voice’ at #2 and ‘Encore’ at #3 in their  Hall Of Fame.   See also BBC News Report.

Its official! The biggest selling male artist in THE ULTIMATE CLASSIC FM CHART! The longest standing No1 album in the history of the charts at 52 weeks and becoming the first UK classical artist to

Our own particular favourite is also posted …

Rehearsals at the Laeiszhalle … 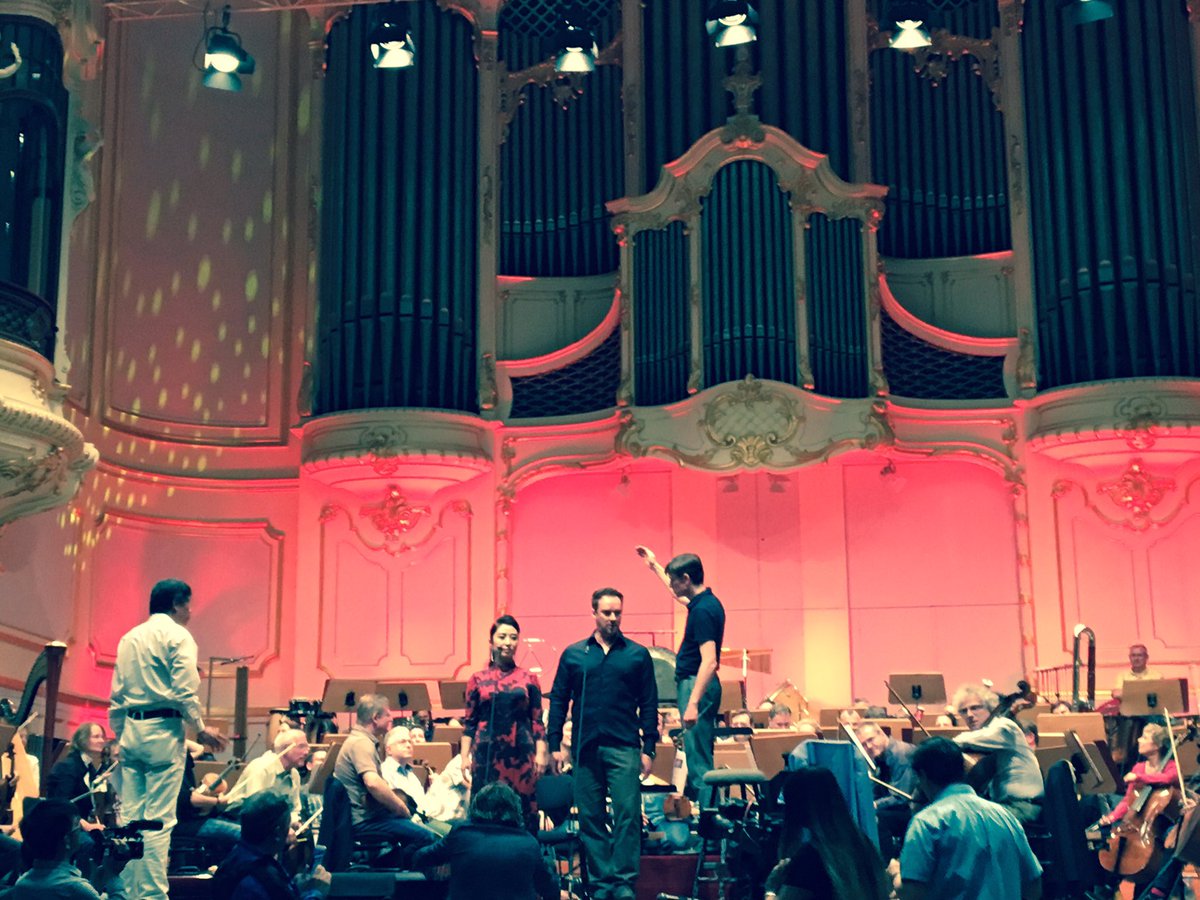 Russell is to be a very special guest at a very special concert on Thursday of this week when he joins Chinese classical soprano Liu Yuan Yuan at the Laeiszhalle, Hamburg, Germany, on the eve of this year’s G 20 summit. 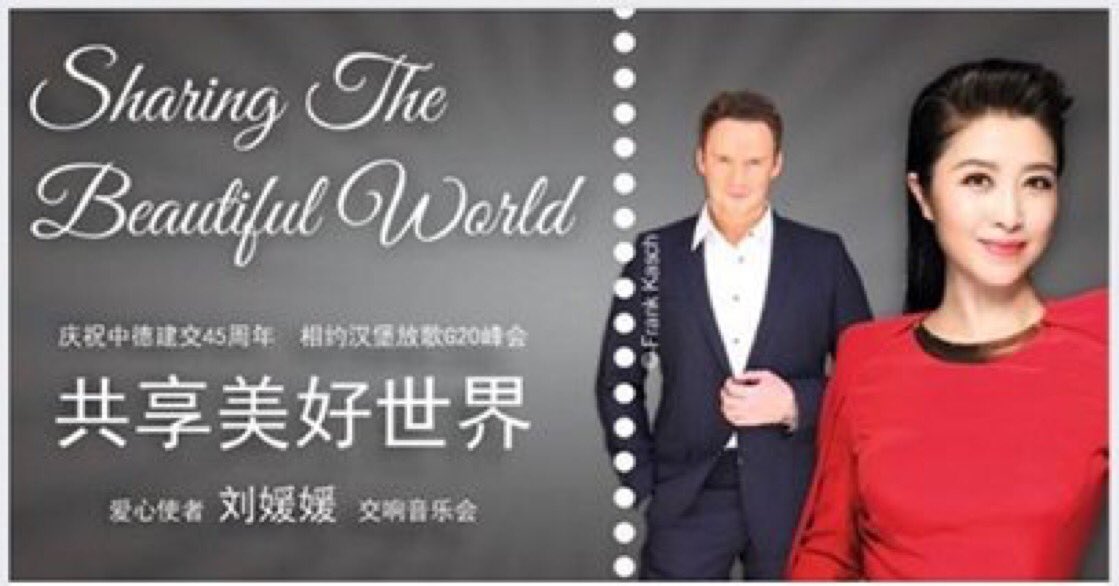 Russell has long been a supporter of several charities, particularly those concerned with brain tumours, and he now invites support for The Silas Pullen Trust …