Compilation, Promotional and other DVDs

Happy to discover that both the CD AND the DVD work in our ordinary players here in the UK as well as through the players in our computers. 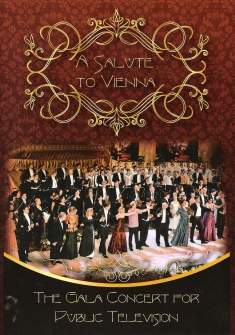 The much anticipated DVD of the “A Salute To Vienna” Gala Concert at the Wiener Konzerthaus in Vienna in April 2013 is now  available directly from their online shop.

Russell sings  Serenade  and  You Are My Heart’s Delight.
+
:

Catch a glimpse of Russell, about 35 seconds in, in the PBS promotional video above. 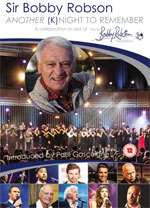 Russell appeared at the Celebration Of The Life Of Sir Bobby Robson at The Sage, Gateshead in February 2013.

The evening was recorded for this special DVD being sold in aid of the
Sir Bobby Robson Foundation‘s
continuing work to find cures/treatment for various cancers. 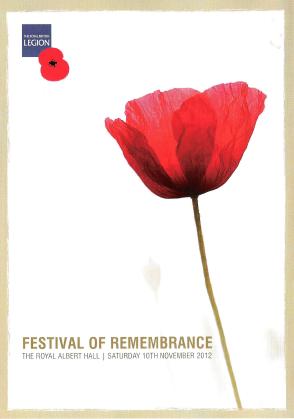 Russell appeared at the Royal British Legion’s Festival Of Remembrance at the Royal Albert Hall on 10th November 2012 when he sang a duet of the Diane Warren song There You’ll Be  with Alexandra Burke.
+
The Festival was broadcast on BBC TV and later produced as a DVD sold via the Royal British Legion’s own shop, The Poppy Shop.  While the duet is nice to see courtesy of YouTube posts, it really deserves to be watched in the context of the whole evening.+

Note from The Poppy Shop :
“In answer to the question about regional compatibility of the DVDs: these will play specifically in ‘Region 2′ countries – UK, Europe, Japan, South Africa and the Middle East – as well as in many multi-region DVD players and computers further afield.   However, the format of the DVDs is PAL and therefore not guaranteed to play for those countries who are NTSC standard – such as the USA.” 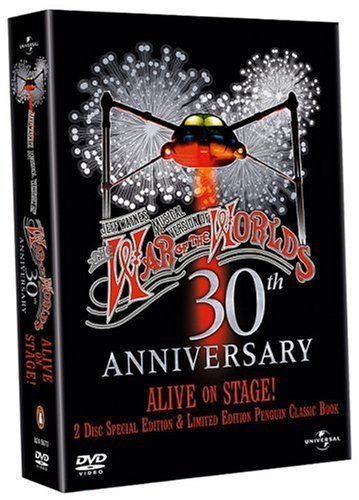 Produced as a single disc DVD, a  2 disc Special Edition and this
30th Anniversary Edition
complete with Penguin book of H.G.Wells’ original story. 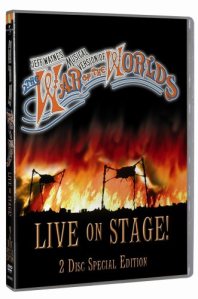 >
>
“Jeff Wayne’s Musical Version Of The War Of The Worlds”

Russell plays the part of Parson Nathaniel in this live stage adaptation of H.G. Wells’ classic novel.Produced as a single disc DVD
this 2 Disc Special Edition
and later a 30th Anniversary Edition 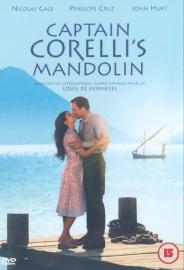 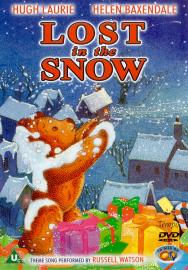 >
“Lost In The Snow”     (2002)
>
Animated story featuring the voices of Hugh Laurie and Helen Baxendale, with the song of the same title by Russell.
> 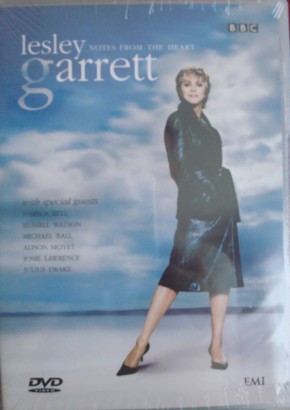 Lesley Garrett  :  “Notes From The Heart”

Russell joins Lesley Garrett to sing the ‘Brindisi Duet’ at Track 3 in this compilation DVD. 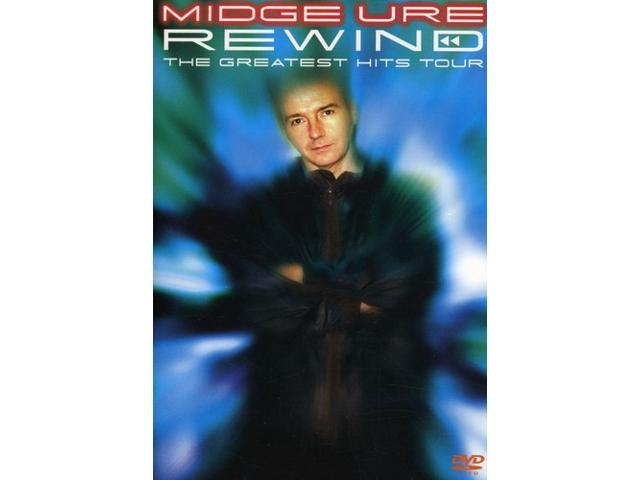